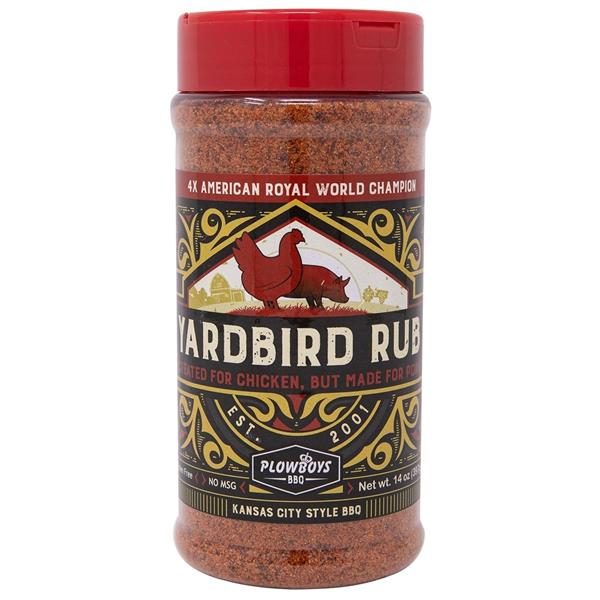 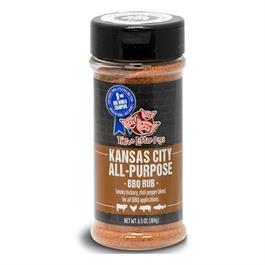 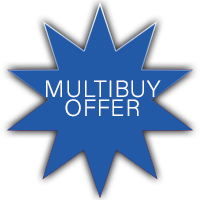 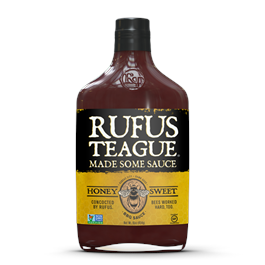 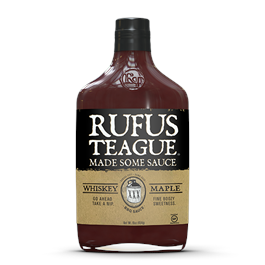 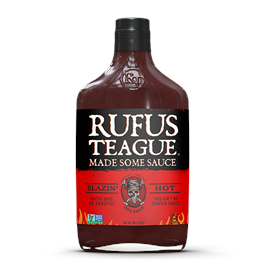 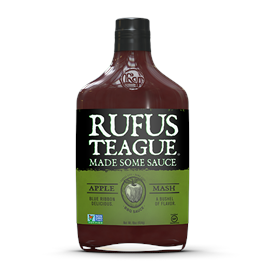 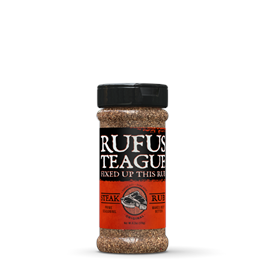 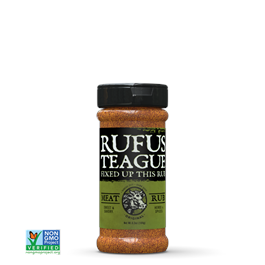 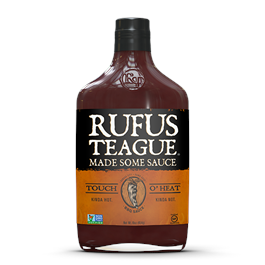 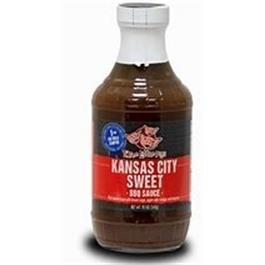 Try the rub from the team that won the 2009 American Royal Invitational!
From the team of Todd Johns and his brother-in-law Randy Hinck (who compete as the Pork Pullin Plowboys), who bested 123 past grand champions to capture the overall crown.
Plowboys Yardbird rub was developed for competition BBQ, but for those of us that are just backyard bbq geeks, it gives us the opportunity to produce award-winning BBQ without the competition.

This is a savory rub, and a touch of sweetness is followed on the back of the tongue with just a little heat.